Storing Data on Chromebook®? Beware of the Risks

Chromebook is a family of devices, including the laptops, tablets, convertible, and detachable form factors running on the Chrome OS, a Linux-based operating system from Google. Chromebooks are available from various OEMs, such as Acer, ASUS, Dell, Google, HP, Lenovo, and Samsung. Chromebook Pixel and Pixelbook are high-end variants of the Chromebook. There are a few other types of Chrome OS devices, such as the Chromebox desktop and the Chromebase all-in-one device.

Chromebooks mainly rely on the Google Chrome browser to perform tasks, and they store a majority of the data on the cloud. Their reliance on cloud infrastructure allows them to perform well using the basic hardware. And with almost no moving components (like a fan) and simpler processor chips, they offer higher durability than traditional PCs. However, Chromebooks – like traditional laptops or desktops ­– are susceptible to data breach and leakage as they also store data on the built-in SSDs aside from the cloud.

The following sections illustrate the risks:

In 2019, Google engineers discovered a vulnerability in the H1 chip firmware. The chip generated truncated Elliptic Curve Digital Signature Algorithm (ECDSA) cryptographic signatures that are easier to hack and break into the system. This vulnerability could lead to a data breach, later fixed by installing the Chrome OS v75 update and registering the new keys with websites earlier authenticated with the faulty security key. Though the vulnerability is fixed, there is no guarantee of new issues cropping up silently, compromising your sensitive data.

Data Erasure is the Savior

So far, the blog establishes that the data stored on a Chromebook is vulnerable to breach and leakage risks. And the only way to nullify the risks is to permanently remove this data such that no one can access or recover it. Here, it is worth noting that actions like data deletion, formatting, and factory reset cannot guarantee permanent data removal. Anybody in possession of the device can potentially retrieve the data using a publicly available data recovery tool.

The Data Erasure technique can address this problem by overwriting the existing data with unique binary patterns, rendering the data unrecoverable using any method or tool. Data erasure techniques are primarily implemented using data erasure software that automates the task for efficient execution.

A professional data erasure software such as BitRaser could be your best choice to wipe the Chromebook. The tool uses proprietary techniques to “overwrite” the existing data on the Chromebook hard drive. It can offer you ‘total peace of mind’ with safe & secure sell-off, return, reallocation, or exchange of the device without any apprehension concerning your data. It is an easy-to-use DIY tool that also generates documented proof after wiping the Chromebook.

Want to know how to erase Chromebook?

Read our quick, easy-to-understand software KB on how to erase Chromebook using BitRaser Drive Eraser. Using the software, you can start erasing your Chromebook in less than 15 minutes and safeguard your data privacy across all threat scenarios. 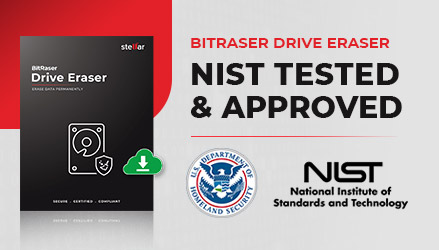 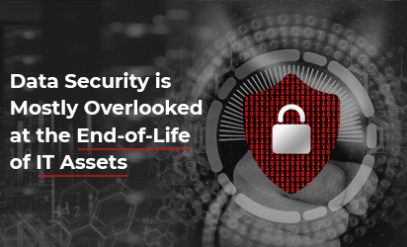 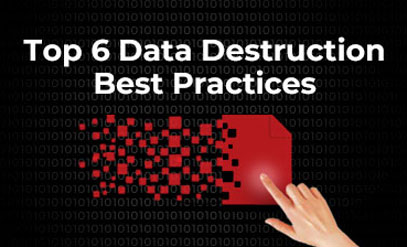 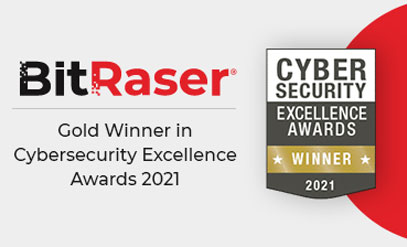 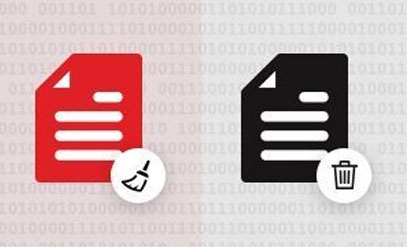 What is the Difference between Deletion and Data Erasure?