Degaussing and Data Erasure are methods for sanitizing the data storage media such as HDD, SSD, memory cards, etc. The primary purpose of media sanitization is to safeguard businesses & individual users from the risks of data breach & leakage.

Prevalent media sanitization methods are also devised in a way to help organization’s attain regulatory compliance with data protection laws, particularly when a storage media moves through a “secondary transaction” such as return of leased IT asset, devices refurbishment & reselling, reallocation, donation, or disposal. Government regulations, internal data security policies and industry standards with regard to data protection mandate the organizations to sanitize their data storage media prior to its reuse or disposal.

Though media sanitization techniques and standards may vary, the outcome is expected to be consistent— the data stored on a media should be impossible to recover by using any data recovery method or tool after the media has been sanitized. Let's evaluate Degaussing and Data Erasure, the two prevalent methods for sanitizing the media, and also compare their advantages and disadvantages.

Degaussing is particularly used for sanitizing magnetic storage media such as magnetic disk, hard disk, and magnetic tapes. It involves use of a strong reverse magnetizing field generated using a degausser to neutralize the magnetic field orientation of the storage devices, thereby turning the stored data into an unreadable and irretrievable state. However, as per NIST SP 800-88 Guidelines, “traditional techniques such as degaussing (for magnetic media) become more complicated as magnetic media evolves, because some emerging variations of magnetic recording technologies incorporate media with higher magnetic force. As a result, existing degaussers may not have sufficient force to effectively degauss such media”. Further, degaussing renders the sanitized storage media unusable and leads to the generation of toxic e-waste.

Degaussing may look simple but is risky for business, particularly if seen in the context of reliability. Some disadvantages & limitations of degaussing are as below –

What is Data Erasure?

Data Erasure technique is based on overwriting all the addressable storage locations on the media with binary pattern (non-sensitive data), thus rendering the stored data unrecoverable using any tool or method. Data erasure can sanitize magnetic media such as hard drives as well as flash memory-based storage media such as SSD and flash memory cards. The data erasure technique can be implemented by using a software which initiates read & write commands on a functioning device to overwrite the target data with non-sensitive data.

The technique of data erasure, when implemented through a software utility, can offer more comprehensive & extended benefits. For instance, BitRaser, a professional data erasure software, offers the following key benefits:

So, we now see the fundamental difference between data erasure and degaussing, the two well-known and widely used techniques of media sanitization. Aside from their contrasting utility, one aspect stands clear; data erasure can be a more effective, comprehensive, and reliable method for media sanitization, particularly when seen in context of the emerging storage media and need for compliance. 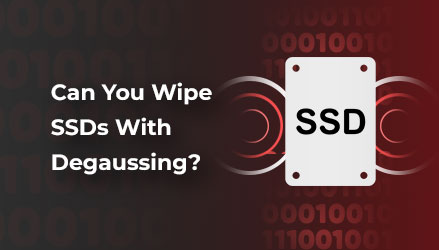 Does Degaussing Work On SSDs? 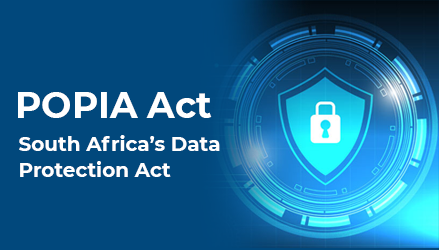 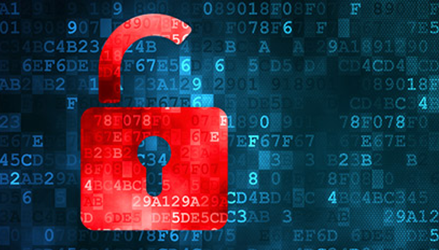 Stages of Data Vulnerability and the Risks